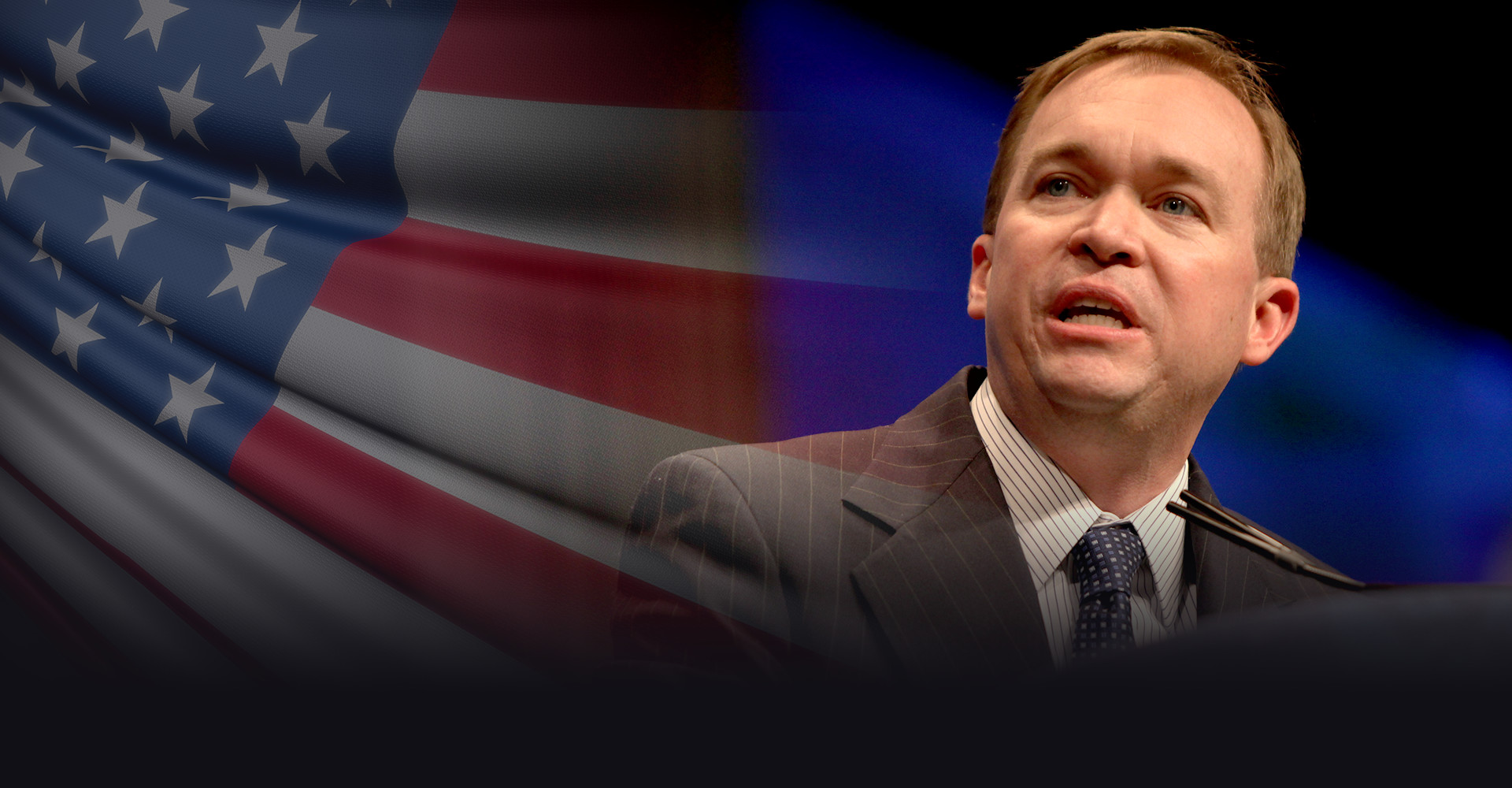 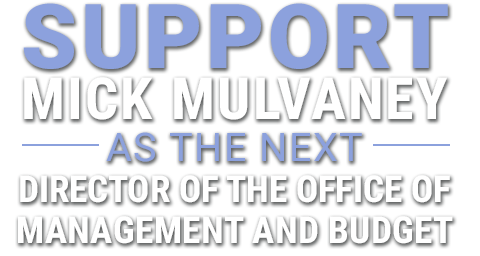 The signers of this petition support the nomination of Representative Mick Mulvaney as the next Director of the Office of Management and Budget (OMB). If you’re wondering what the left thinks, this headline on MSNBC.com says it all, “Why Mick Mulvaney may be one of Trump’s most alarming picks.” Why are progressives so alarmed?

As the author of the above article explains, while the Office of Management and Budget sounds boring, and most Americans don’t have time to pay attention to the myriad of federal offices and agencies, this innocuous sounding agency is actually quite powerful.

Rep. Mulvaney is a known fiscal hawk – he voted against raising the debt ceiling, he helped oust John Boehner, he voted to slash spending – even spending pushed by members of his own party. The left is terrified that he will now take his desire to cut spending to the office where it matters. If confirmed, Rep. Mulvaney will actually have the power to cut spending and rein in the bureaucracy.

As Director of OMB, Rep. Mulvaney will be in a position to review the budgets of other federal agencies to ensure they are in line with President Trump’s agenda. This is huge. For the first time in a generation a proven fiscal hawk will be at the helm of the office that can actually force federal agencies to cut their budgets and he can stop them from acting as leftist slush funds.

Rep. Mulvaney is an awesome choice for this position and we, the undersigned, fully support Mick Mulvaney as America’s next Director of the Office of Management and Budget!

Thank you for signing Tea Party Patriots' national Petition to Support Mick Mulvaney as the new Director of the Office of Management and Budget.

To ensure that we are able to mobilize our nationwide network of grassroots supporters and flood congressional offices with calls, letters, and petition drives, we need your financial support.

If we're going to fight the liberal Left and the media, we've got to make our voices louder than the Democrats'.

Please help with your very best gift, right away.

Petitions are most effective when everyone gets on board. Help get the message out by sharing on Facebook and Twitter. Or send an email to your friends who may want to help change our government for the better.